I finished another painting redo and took photos of the other redos that have been done for some time. Here’s a little parade of the redos: 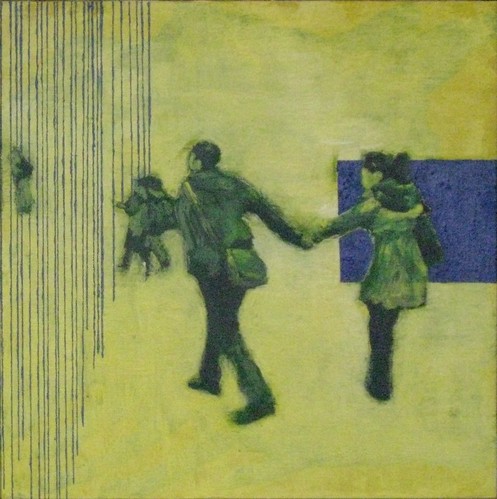 No before pic on this one. Lost in the ether. 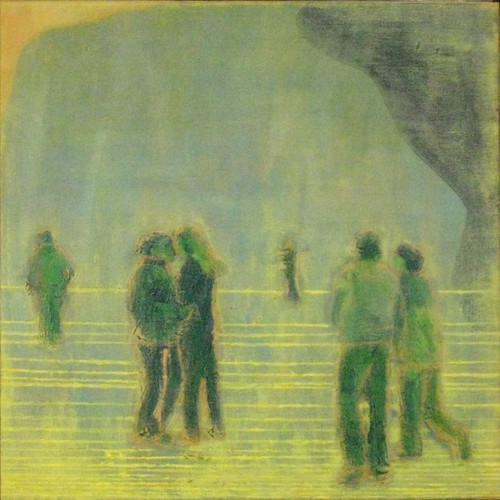 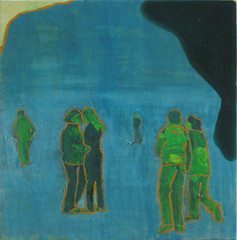 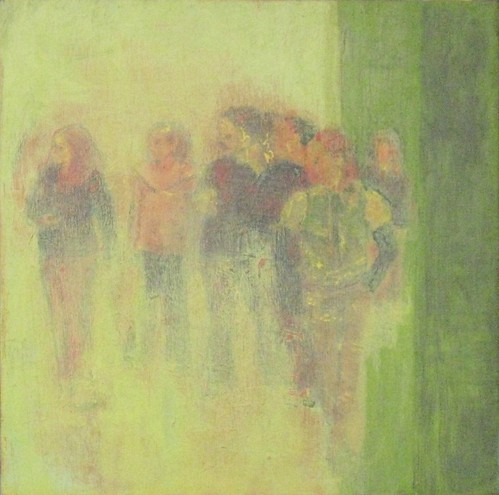 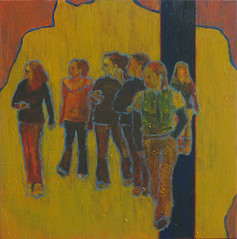 I also finished a tube of paint in the most satisfying way. I’ve had to toss a few tubes because the paint dried and that feels like a waste. 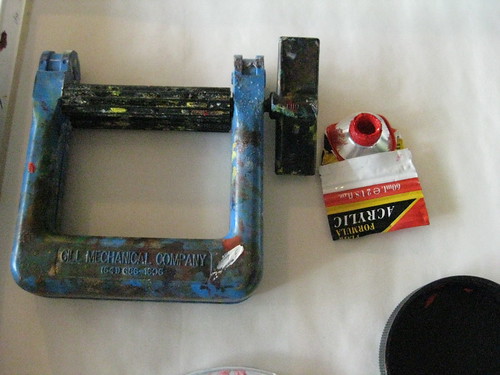 My trusty friend the tube roller.

I took down a painting I thought was done after finally admitting I didn’t like the painting anymore. Perhaps more before and afters to come.

Thursday I erased a third of painting and Friday I brought it back and then took it further. That took most of the day. Progress is not as fast as I would like, but this week I’m not inclined to work harder. Next full week that I have studio time, which will be in April I’ll ride my bike. The 2 mile walks to and fro were good thinker/decompression time but I just want to get to the studio now.

In other news I think I met the hound dog. It’s a beagle. Is a beagle a hound dog? I think so, but I won’t claim to be a dog expert. To me hounds go Bwoah bwoah bwooooah. The beagle was an old feller as I suspected. Mostly I heard a smaller dog. It amuses me to make up the scenes from the noises and conversations (muffled or less so) that I hear.

No posts about the weekend I decided. To weekend-y. 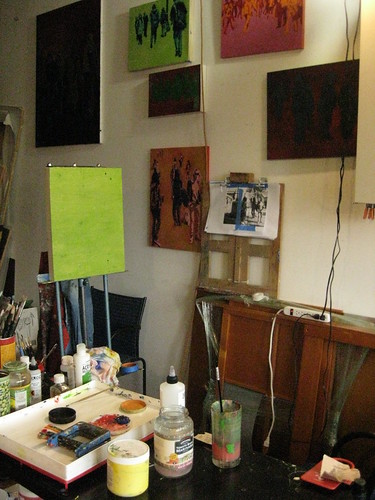 My finished wall. Some more secure in their finished status than others. 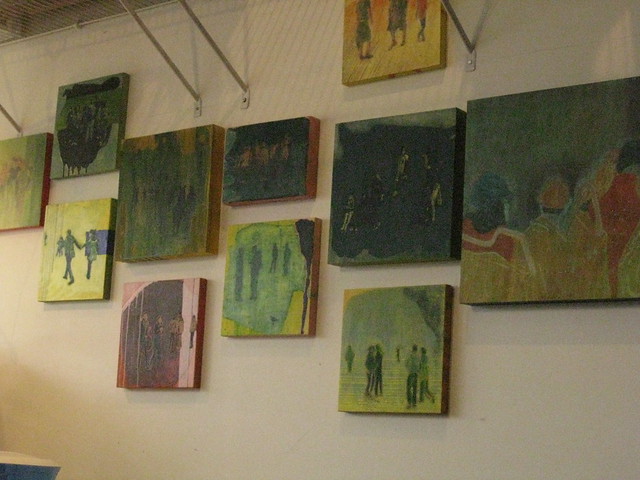